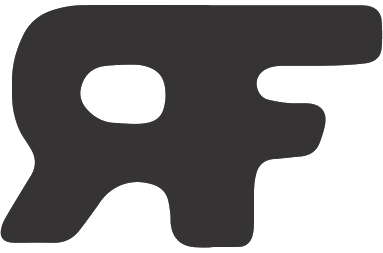 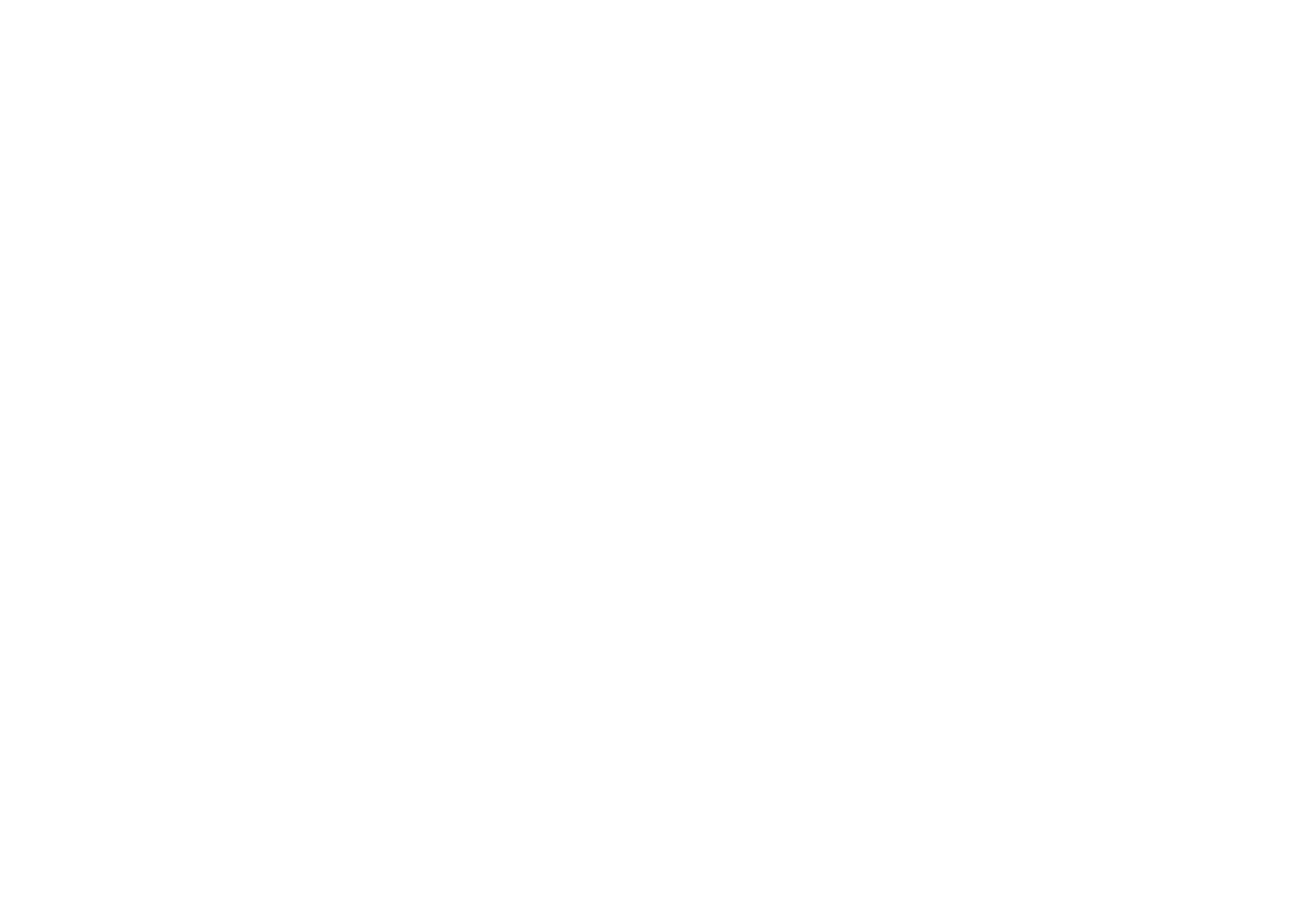 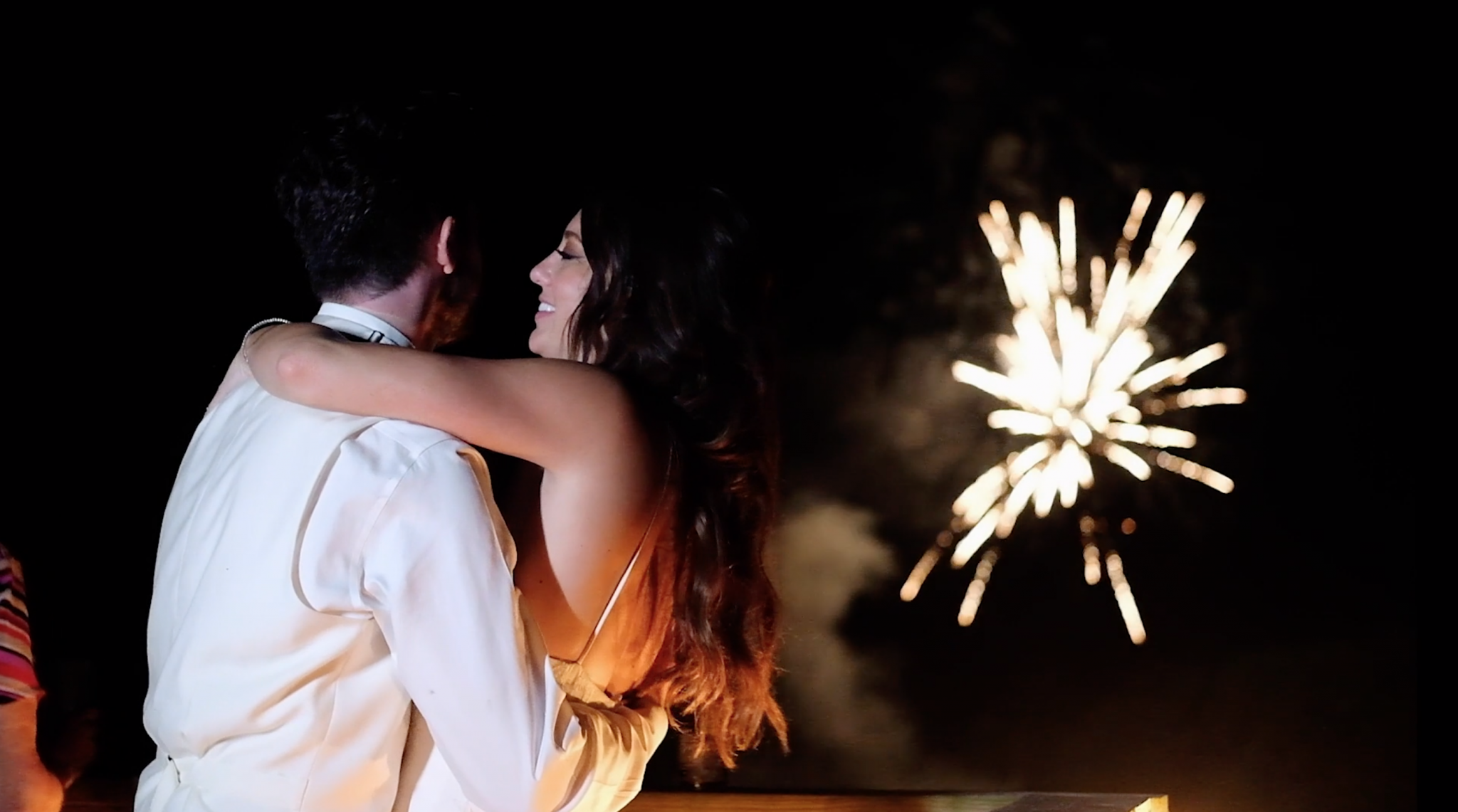 Megan and Chris live in LA but their family all lives in New York, so having their wedding in the Catskills was a no-brainer to them. The venue they picked in the middle of the mountains was so beautiful and gave them the space they needed to PARTY the way they wanted to. And trust us, it was a party. Chris is a DJ in California and took over for part of the reception. As if it wasn’t lit enough, they ended the night with a surprise firework show!

Chris’ sister actually GAVE BIRTH the morning of their wedding which was bitter sweet because while she had to miss the wedding, the idea that new life was brought into the world on that same day was so emotional. We even had a little FaceTime sesh so the new family member could make a guest appearance in the film 😉

After being together for 10 years, these two were still just as in love as they were in high school and the day they’d been waiting to come for a decade was more perfect than anyone could imagine. We must’ve done something right in this world for Megan and Chris to choose us as their New York wedding videographers.

Sound like the kind of videographers you want at your wedding? 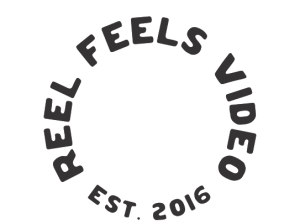 ABOUT US PORTFOLIO PRICING BOOK US